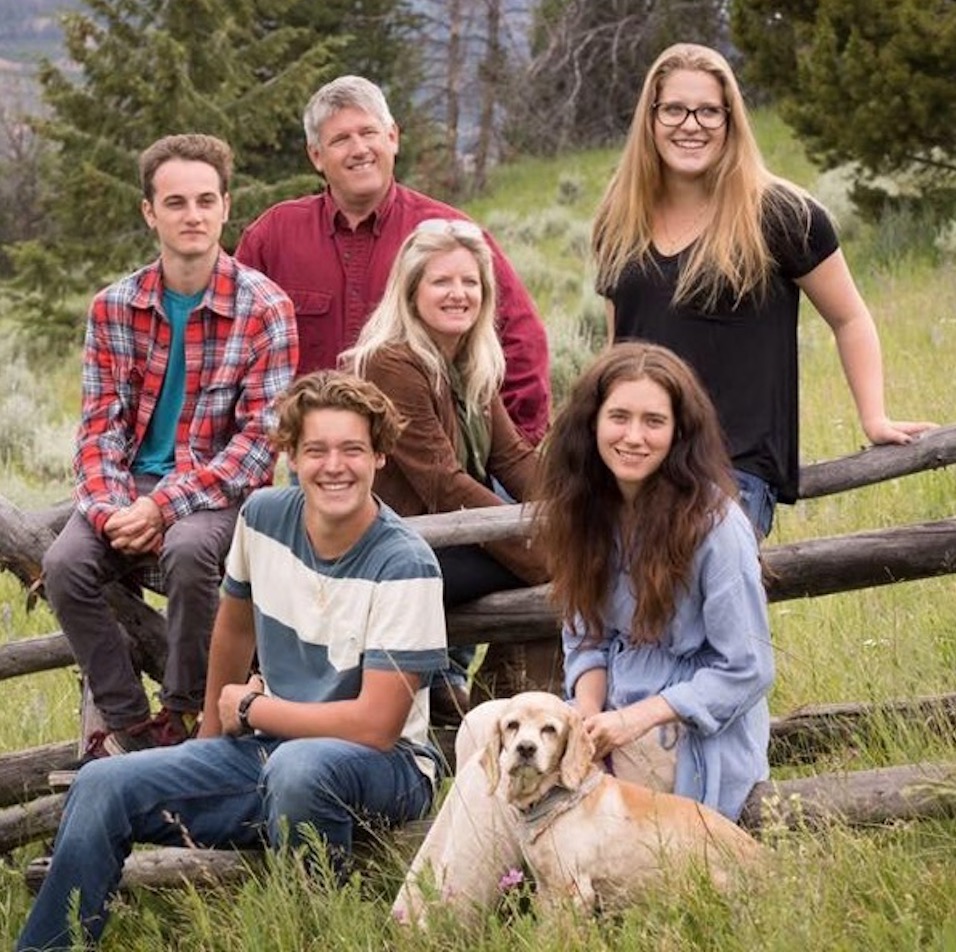 A proud Montanan, Troy Downing has planted roots here and invested in the land and people who make up our great state.

Troy began his career in education as a research scientist and educator at one of the largest private universities in the country. Troy later founded a technology startup company that he successfully merged with a nascent Yahoo!  Inc. in the 1990s and went on to help other startup companies succeed through angel investments and mentorships. 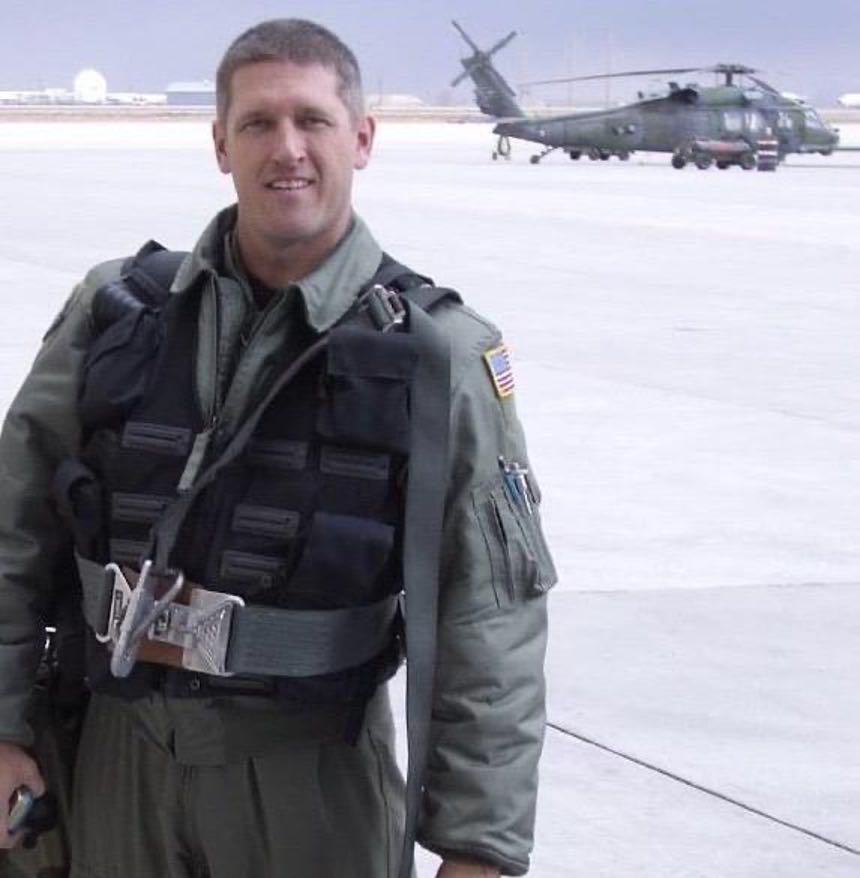 Then came September 11th, 2001. Deeply affected by the 9/11 terrorist attacks, Troy enlisted in the U.S. Air Force  / Air National Guard and served eight years in a Combat Search and Rescue squadron. Troy is a Combat Veteran and has deployed twice to Afghanistan in support of Operation Enduring Freedom and the Global War on Terrorism. In Afghanistan, Troy helped to evacuate countless wounded warriors off the battlefield serving on numerous combat support missions and medical evacuations.

Today at home, Troy continues to support our wounded warriors and is an advisory board member and volunteer of the  Warriors and Quiet Waters Foundation, an organization that uses fly fishing and Montana’s natural beauty as a simple but powerfully effective healing therapy for our traumatically wounded veterans. Troy is also a Life Member of the Montana Veterans of Foreign Wars and Trustee of Post 12112 in Belgrade, MT serving on numerous committees helping veterans in Gallatin County.

Across Montana, Troy has worked with organizations supporting at-need families, at-risk youth, our veterans, and our public schools, including the local school in Big Sky and the Performing Arts Center. Professionally, Troy now has a successful career in commercial real estate with a nation-wide real estate firm that creates, sells and manages real estate investment securities and has built a nation-wide commercial insurance company from the ground up. Troy has been licensed both through FINRA in the securities industry and in the insurance industry and will work hard to protect the Montana consumer while allowing entrepreneurs in these industries to thrive.

Now, once again, Troy has heard the call to serve his state and country. Troy feels the threat to our American Dream from the career politicians and special interests.

Troy is dedicated to defending our Montana way of life and our ideals paving roads for all Montanans to pursue their American Dream. He will be a conservative watchdog for Montana’s taxpayers, a strong advocate for transparency in government, a watchdog for the collective taxpayer pocketbook, and will work tirelessly to stop an ever-expanding government from stifling our prosperity with unnecessary and unreasonable regulations.

Troy is a strong supporter of smaller government, the 2nd Amendment, and economic prosperity for all. As an avid outdoorsman and hunter, Troy will proudly defend public access to our great lands for recreational purposes.

Troy Downing is married to his wife, Heather, and they have four children.