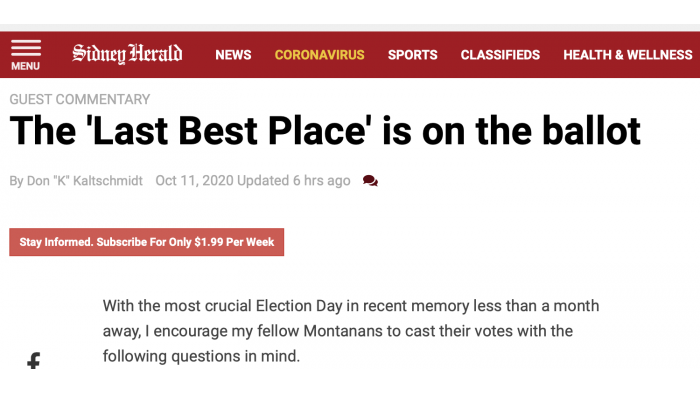 The ‘Last Best Place’ is on the ballot

Troy Downing will bring important business experience to the role of State Auditor. As a veteran, Troy is battle-tested — literally — and is readyRead More >> 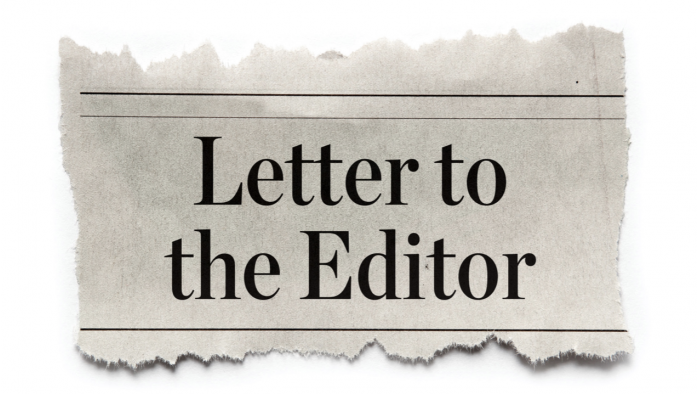 Missoulian: Speaker of the House- “vote for Downing”

As the Gazette’s editorial board stated “Republican Troy Downing, 51, has a very different resume (compared to his opponent), but it’s one that has singularRead More >> 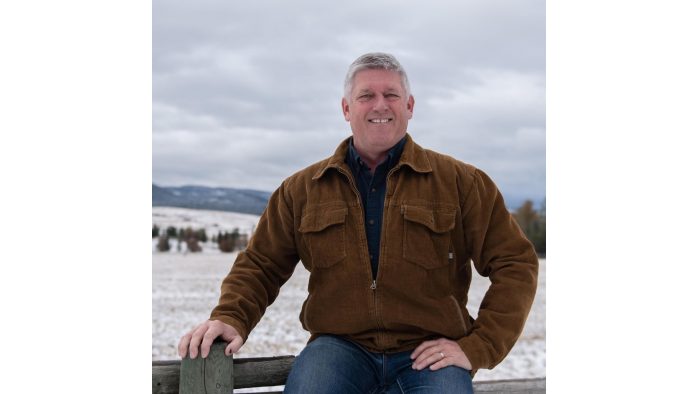 Montana Public Radio is gathering information on all statewide general election candidates to publish as a resource for our audience. These are the responses forRead More >> 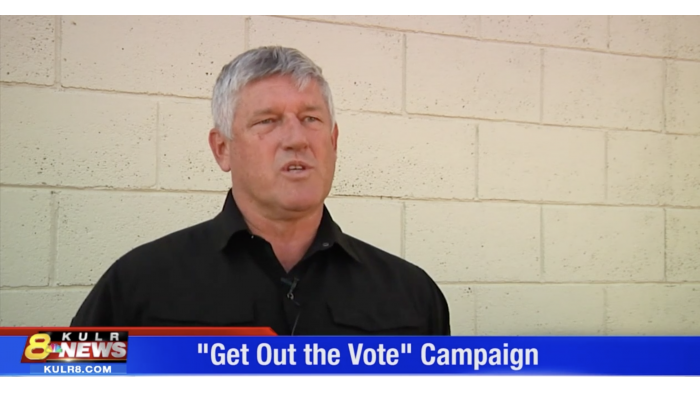 KULR8- GOP Candidates holding “Get Out the Vote” tour

Montana GOP Candidates tour the state to Get Out The Vote. “If everybody decides “my vote doesn’t matter” nobody shows up. It’s absolutely important everyRead More >> 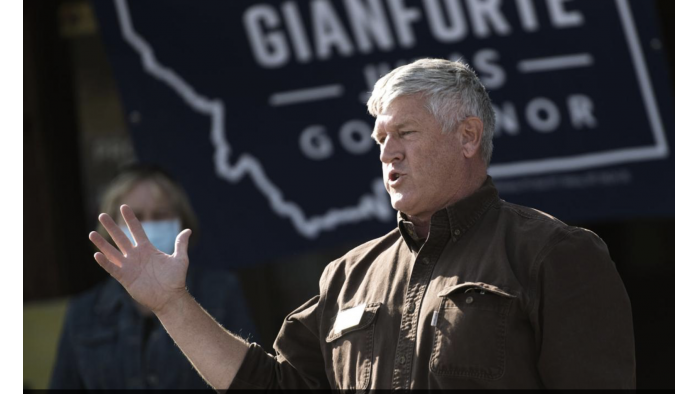 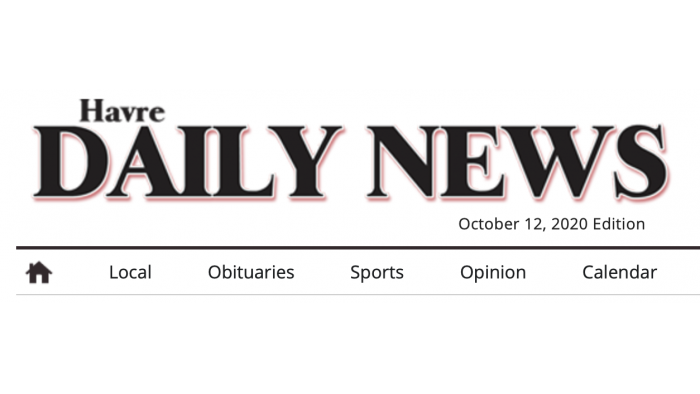 Downing, Morigeau and Roots face off in auditor race

Bozeman businessman Troy Downing is facing off against Democrat candidate Rep. Shane Morigeau of Missoula and Libertarian candidate Roger Roots of Livingston in the generalRead More >>

The candidates for Montana’s state auditor office squared off in a televised debate Sunday hosted by MTN News. The Republican candidate touted his past businessRead More >> 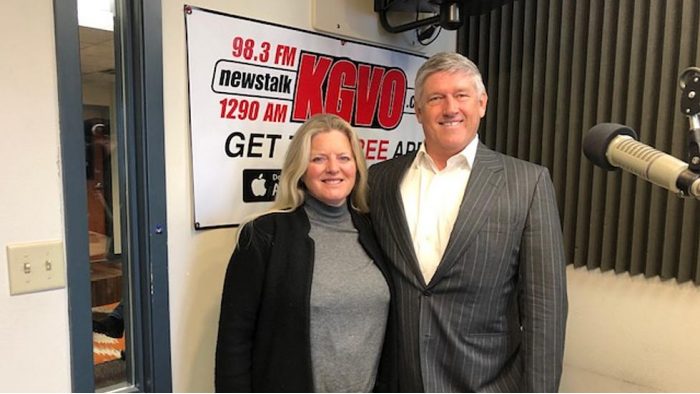 Auditor Candidate on Being a Member of the State Land Board

State Auditor and Insurance Commissioner Candidate Troy Downing appeared on the KGVO Talk Back program on Monday, and stressed the importance of that office holder having a spot on the State Land Board. 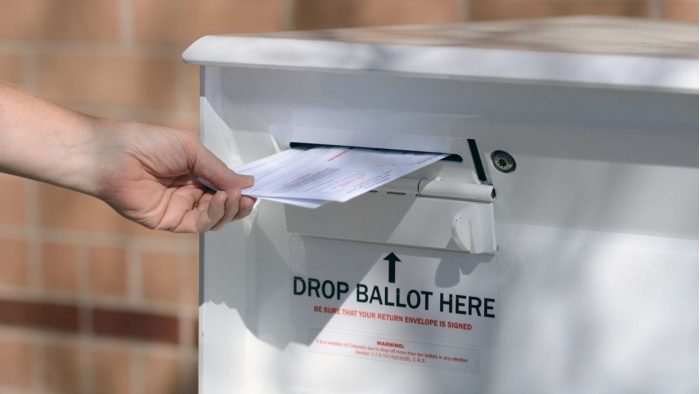 Troy Downing won over two other Republicans and Shane Morigeau defeated a fellow Democrat on Tuesday for the state auditor’s seat, according to election results. 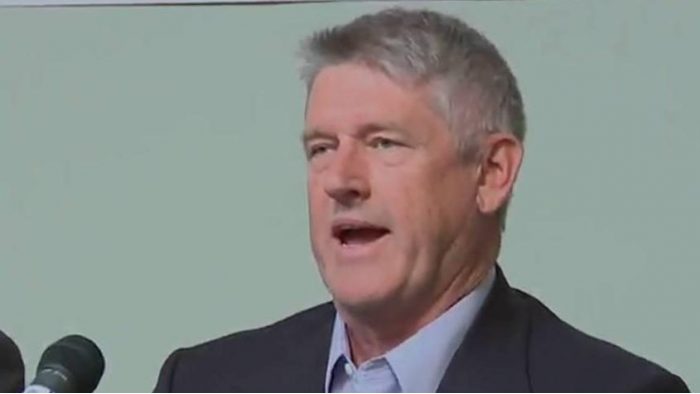 Montana Public Radio is gathering information on all statewide primary candidates to publish as a resource for our audience.