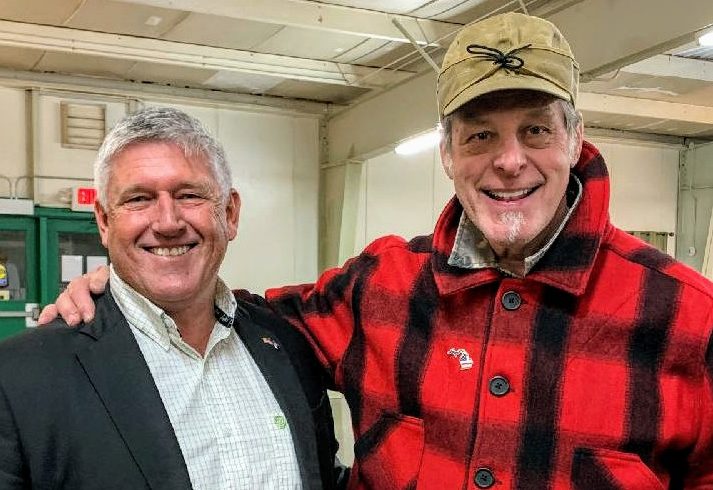 The message was simple- control of the senate, the future of America, and the future of Montana all hinge on this election. We need to make sure that we hand-deliver our ballots if they haven’t already been turned in.
Make sure your family, friends, co-workers, neighbors, bring their ballots to their voting place by Monday. Try to get them in by Monday to avoid any congestion on Tuesday if you can. In Montana, elections can swing on scant few votes, make sure yours is counted.